They travelled from Tokyo to honor the civilisation that produced Menandros’s “The Arbitration.”

Deep in Athenian suburbia, a group of students from the University of Tokyo’s Classical Drama Society performed an ancient Greek comedy last Tuesday. Only two acts of the play, “The Arbitration” by Menandros, survive to this day. The third was claimed by antiquity.

The students put on the play in Tokyo and Kyoto in March, and were invited to perform in Greece by ANIMART festival. Through a successful crowdfunding campaign, they managed to cover their travel and accommodation expenses. They performed in Vrilissia, Athens, Ancient Olympia and Delphi.

The play was presented in Ancient Greek. In preparation, the actors learned the lines by heart and worked with translators to interpret every word correctly.

The crew comprises of nine members, four of which are actors. They all major in different subjects, from Engineering to Art History. “In Japan, it doesn’t matter what your major is. You can participate in societies to explore your extracurricular interests,” So Nishimura, an actor who studies architecture, told us.

It is obvious to anyone who has marvelled at the columns of the Acropolis that the Asian countries with an eon-long history are fascinated by its European counterparts. They flood landmarks around Greece every summer. What I did not expect, was what these young Japanese students found captivating in Ancient Greek theater.

“It’s like hip hop. Rhythm is embedded in the dialogue,” So, Akihito Kawashima and Kensuke Tanaka all agreed.

The only girl in the production brought the lost rhythm to our ears, by composing her own music and performing it with a lyre during the play.

In a public park an area was designated for the play. The locals who helped the students in organising their performances, congratulated them and thanked them for honoring Ancient Greek culture.

The crowd fell silent. The actors walked on stage, and stood next to columns with their character’s name engraved on them. Masks are always used in Ancient Greek theater, and were held up by the columns.

“We designed our own, modern, renditions, using graphics found in Ancient Greek murals and buildings. We printed them with a 3D printer at university,” Yoichi Shintani, the assistant producer who studies Ancient Greek, explained.

Futaba walked on stage, playing her lyre. The boys put on their masks, and the play begun.

This article was first published in AthensLive 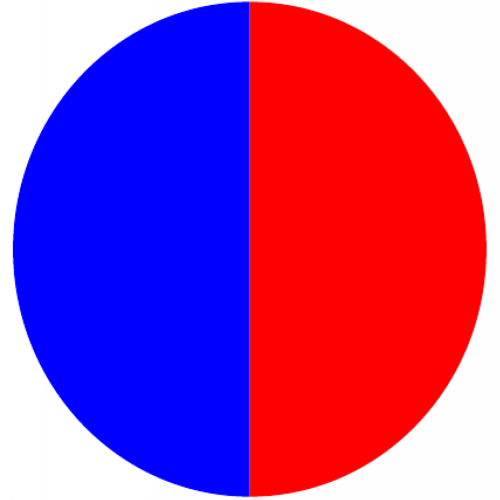