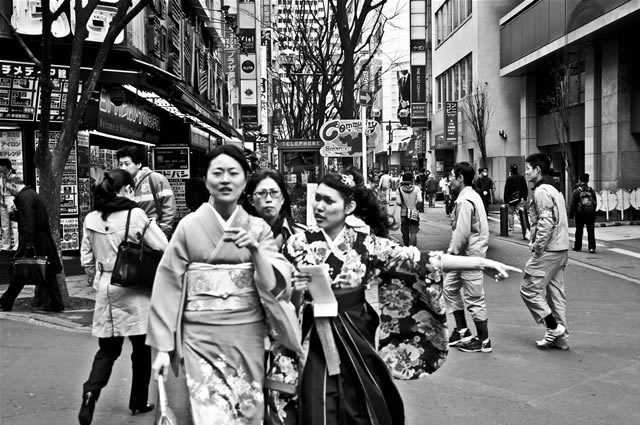 Although most expectations of Westerners coming to Japan for the first time fail spectacularly, there is at least one that is met almost every day: the chance to see a woman on the street wearing a kimono, the classical dress that has been identified with the country and its traditions perhaps more than anything else. Even in the most modern areas of Tokyo, on the street or in the train, it is hard get around and not cross paths with a younger or older Japanese woman wearing this complex attire, either in its classic form, in softer colors and with the wide sash called “obi” (帯) or in the more modern, wide-sleeved and brightly colored form accompanied by the skirt-like “hakama” (袴) trousers.

One more Chinese import, the kimono was fully adopted in Japan over twelve centuries ago and managed to remain the main cloth for men and women until the modernization of Emperor Meiji in the end of the 19th century; the visionary monarch didn’t have to try very hard since the contact with western clothing had already made many Japanese to favor them, particularly in regards to their practicality. And they were right: with a minimum of four layers (that can reach and even exceed ten) of cotton and silk or wool, with very special demands (and limitations) on how one walks or sits and with prices that easily go over 4,000 dollars, the kimono was destined to not withstand the march of the West.

But it did! Even though in any other culture it would have found its place in folklore museums, in Japan it managed to remain in the people’s conscience and become an inseparable part of many occasions, formal and casual; especially its summer, cotton and significantly cheaper version, the “yukata” (浴衣) can be invariably found in all Japanese wardrobes regardless of sex or age. And with the danger of sounding like a tourist that just set foot in Japan, the momentary flutter of a kimono amidst the crowd of official and customary uniforms of the Japanese won’t fail to move even the most well-conditioned viewer; if the wonderful design won’t do it, the natural grace with which it is worn, certainly will. 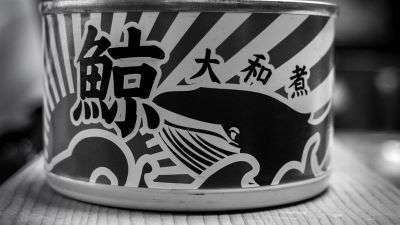 And God created the great creatures of the sea 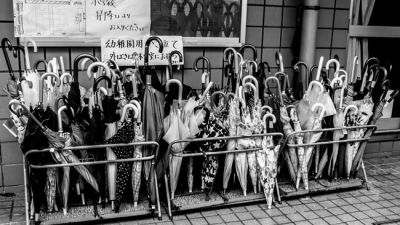 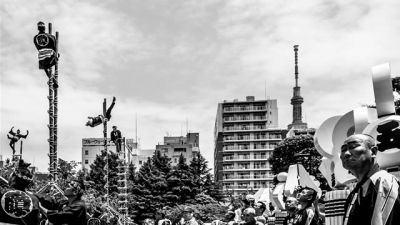 Don’t give up Japan 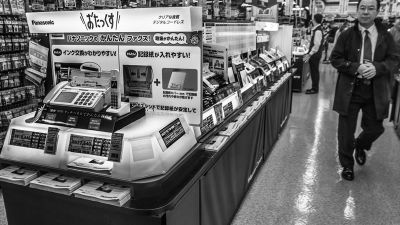 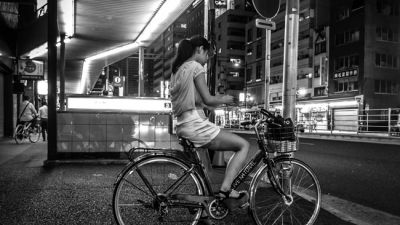 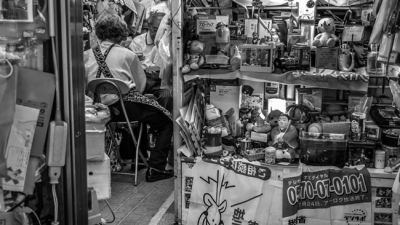 The glass is half-full 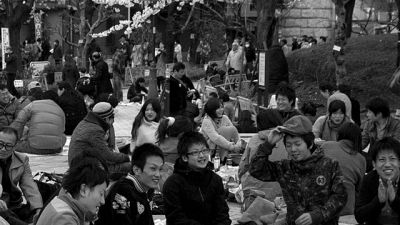 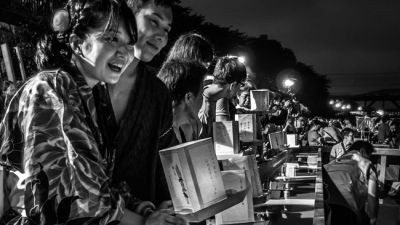 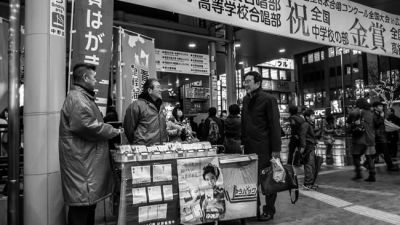 And a happy New Year

Voices from another time 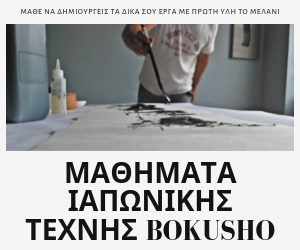