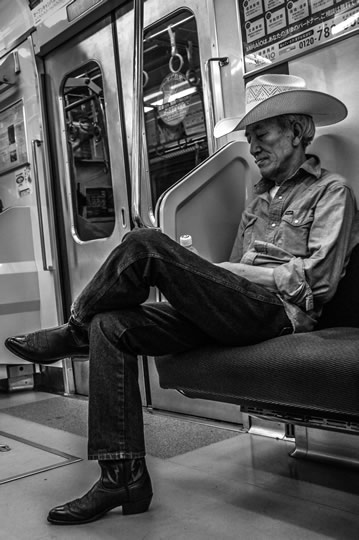 Text and photo by
Grigoris A. Miliaresis

The relationship between Japan and the United States is something that puzzles people taking their first steps towards the exploration of the former and especially those visiting it for the first time. From the “katakana-go” (カタカナ語), the imported (mostly from English) words that have replaced many of the corresponding Japanese ones to the ways of entertainment, food, fashion and tens of other elements of everyday life, the presence of the new American culture is so prominent in Japan that perhaps the cynics are justified to call the country, the “51st State of America”; of course this is a figure of speech since it ignores an extremely complicated web of political, economic and cultural factors with a history of over 150 years featuring two of the most peculiar countries on the planet. Why this happens? Perhaps because everyone thinks (mistakenly) that they understand very well the one of the two and pretty well the other.

I won’t fall into the trap of analyzing this phenomenon –both because I’m lacking the space and because I don’t feel I have enough knowledge not to do it injustice. I will remind to the inadequately informed though that the America that opened Japan after a two and a half centuries shutdown by the Tokugawa dynasty was not the US we know today, either in respect to its presence in the international scene or in respect to its internal organization; in other words that the “cultural imperialism” many accuse (and, to a degree, justifiably so) the postwar global superpower of was, in essence nonexistent. As for the American occupation of the 1945-1952, it did influence the situation in Japan but not in the determinative way most think since the ground was being laid for almost one century, since the time commodore Matthew Perry put his “Black Ships” opposite the shogun’s capital.

As I have written before, what I consider important in the relationship between the two countries is that, military inequality aside, the Japanese have managed to build a strong financial and, most important, cultural defense against the Americans and to continue keeping it there all these years. Even though at first glance, they look as if they have been conquered by American culture, in reality there are very few American elements that have been transferred to Japan as they were –the rest were transformed so much that most Americans I know have a hard time even recognizing them as such. The only point I would concede to the critics would be in respect to the capitalistic/consumeristic lifestyle but I believe there’s hardly any country of the Western (and now of the Eastern) world that could claim innocence in that; not to mention that the Japanese were living according to this model about a century before the American Founding Fathers signed the Declaration of Independence. 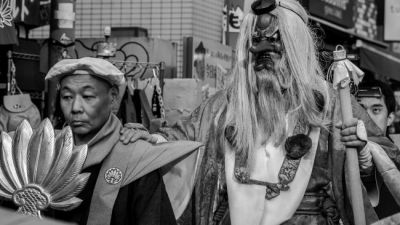 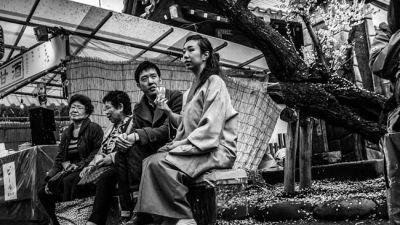 The other spring flower 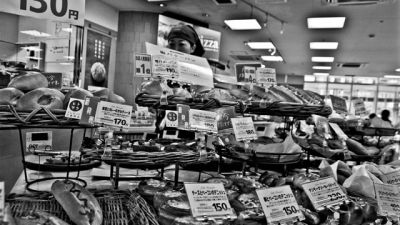 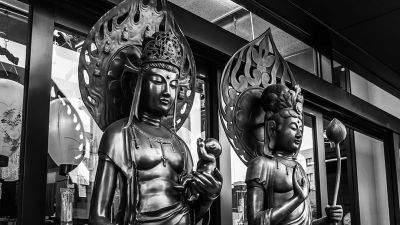 Eye in the sky 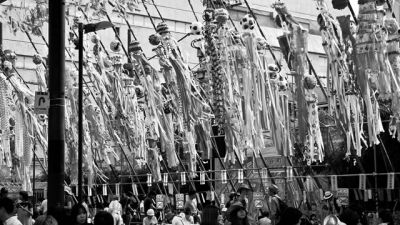 A rendezvous of the stars 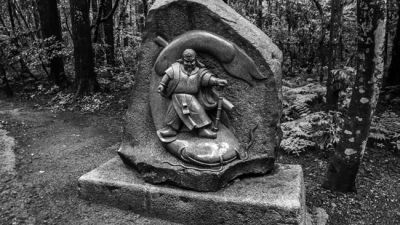 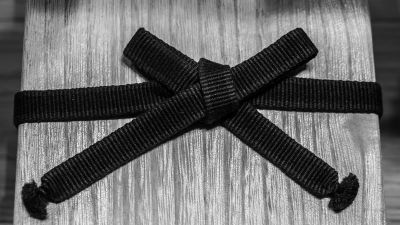 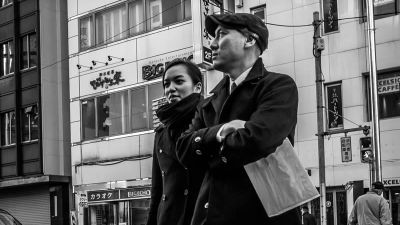