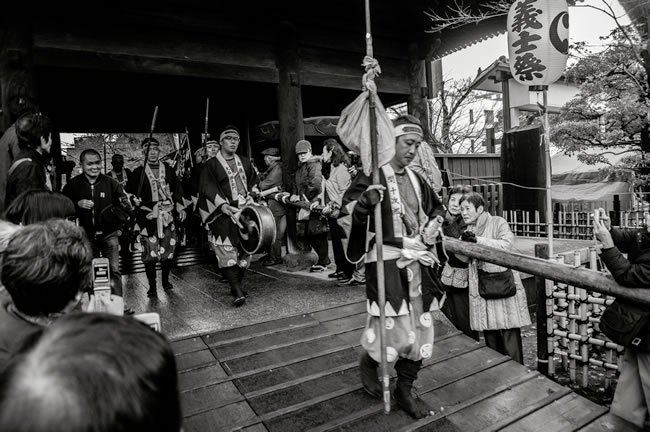 It had all the elements for a great drama: samurai (Oishi Kuranosuke and the other 46 retainers of the feudal lord of Ako, in present day Hyogo Prefecture), aristocrats (the feudal lord of Ako, Asano Naganori Takumi no Kami and the shogunate official, Kira Yosihisa), an impressive setting (the shogun’s castle, Kira’s mansion, the Sengakuji temple), honor (Kira offending Asano and Asano attacking and injuring him), punishment (Asano being sentenced to seppuku ritual suicide for the attack), loyalty (the 47’s decision to avenge Asano), patience and persistence (the months of planning and  preparation), combat (the attack to Kira’s mansion and his execution), a climax (their night march from Kira’s mansion to Sengakuji to lay his severed head on Asano’s grave) and a tragic epilogue (their surrender to the authorities, their sentencing to seppuku and their burial next to Asano).

And a great drama it became! Less than 50 years after the incident, the story of the “47 loyal samurai from Ako” appeared first in the Bunraku puppet theater, then in Kabuki under the title “Kanadehon Chushingura” (仮名手本忠臣蔵) and has remained one of the most favorite stories of the Japanese with more than ten film and more than twenty television adaptations, countless books, comics and yearly stagings at the Kabuki every December so as to coincide with the incident’s anniversary on the 14th of the month. Moreover those visiting that day Sengakuji in Shinagawa, ten minutes from the JR station, will witness something similar to what Edoites saw that snowy night in 1703: 47 samurai parading the streets with Kira’s head in a bundle, heading for the temple and Asano’s grave.

There is a reason the Japanese refer to the story using its theatrical title (“Chushingura”): written in their collective conscience is its legendary rendering and not the historical truth. In the latter, Asano was a vulgar, womanizing rube who attacked without provocation a rather harmless elderly bureaucrat, the drunkard Oishi was known for his incompetence both in combat and in his duties as chief retainer and the other 46 got involved not out of loyalty to Asano but to defend their own honor and hoping to earn points in the eyes of future employers-feudal lords if they got away with it; sympathy for tragic heroes is so prevalent in Japan that there is a special word for it (“hougan-biiki”/ 判官贔屓), hence the countless bundles of incense always burning in the graves of Asano and the 47 in Sengakuji… 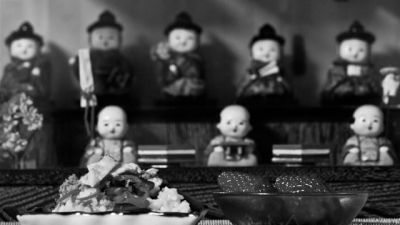 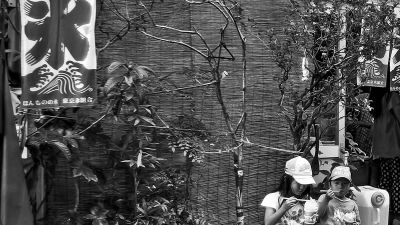 Voices from another time 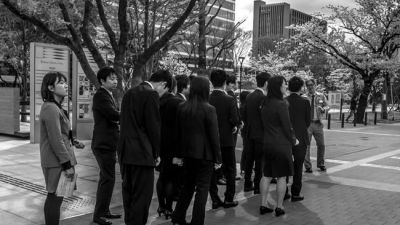 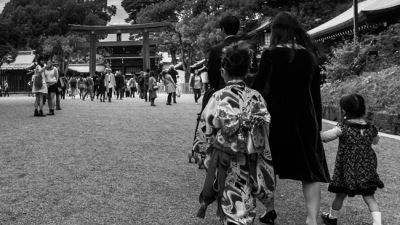 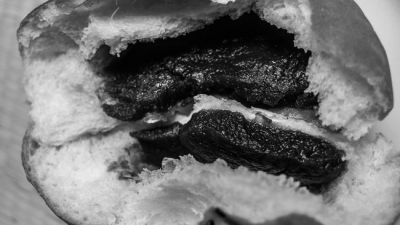 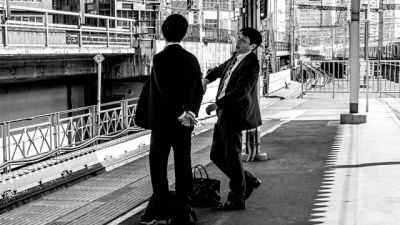 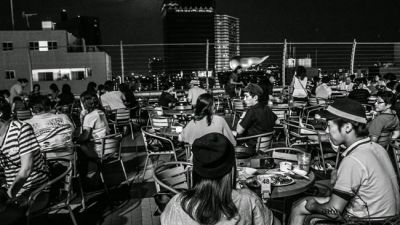 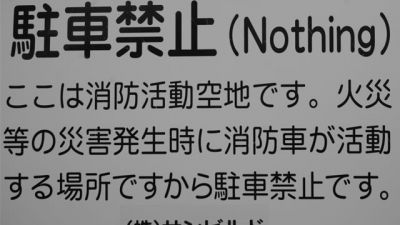